The Manayunk Bridge Trail is a scenic and practical recreational trail connecting the Cynwyd Heritage Trail in Lower Merion to Manayunk and the nearby Schuylkill River Trail.

A.P. Construction was the general contractor on the project which included the installation of railings and fencing that are in keeping with the historic industrial nature of the historic Manayunk Bridge, bringing out the notable architecture of past times.

The restoration of the existing Manayunk bridge happened after several decades of abandonment. The new short but significant path now links two other popular trails in neighboring Montgomery and Philadelphia Counties — allowing for a connection between communities that did not exist. The route crosses the Schuylkill River and Schuylkill Expressway (Interstate 76) and features separate areas for walking and bicycling, along with a shared plaza used for special events.

A.P. Construction is proud to have been involved in yet another high-profile bridge project that beautifies the city and creates more usable public areas, from neglected space. 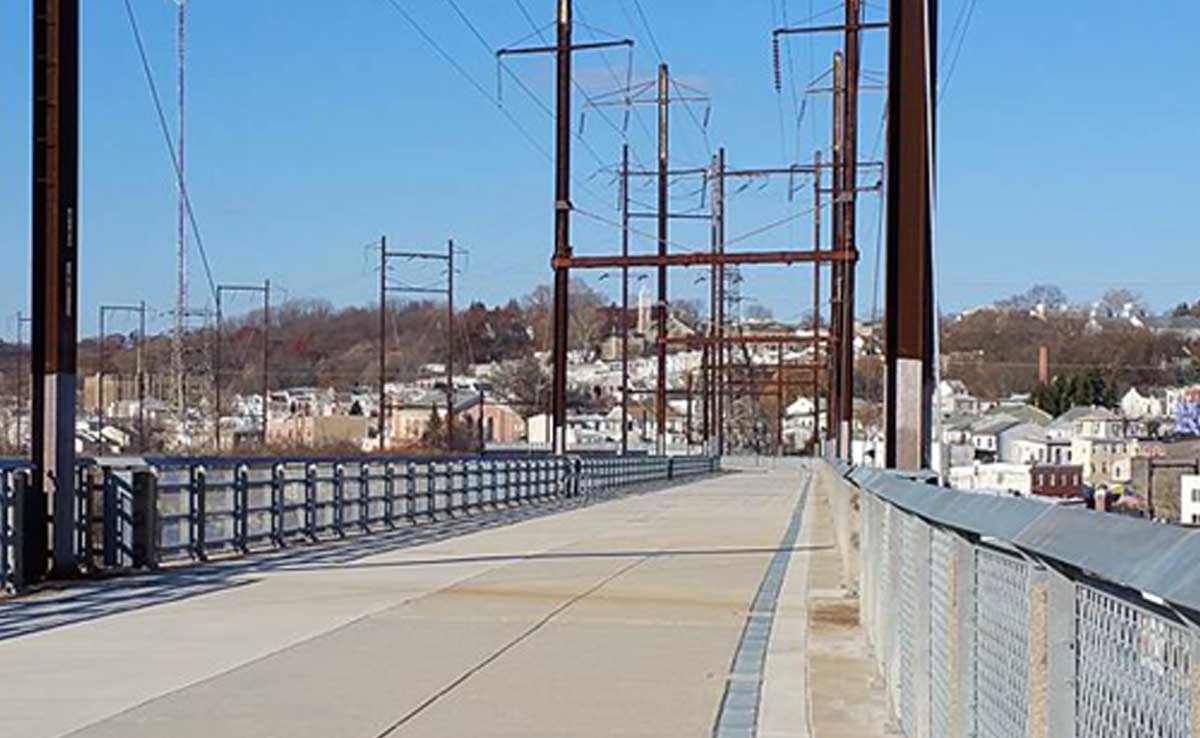 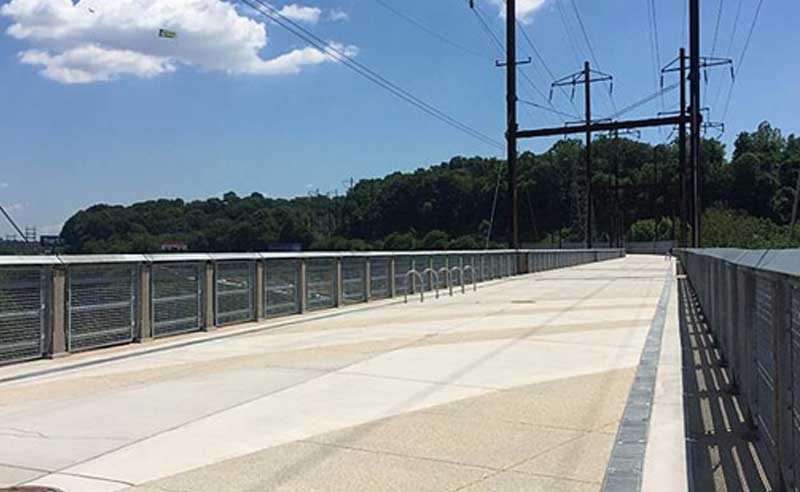 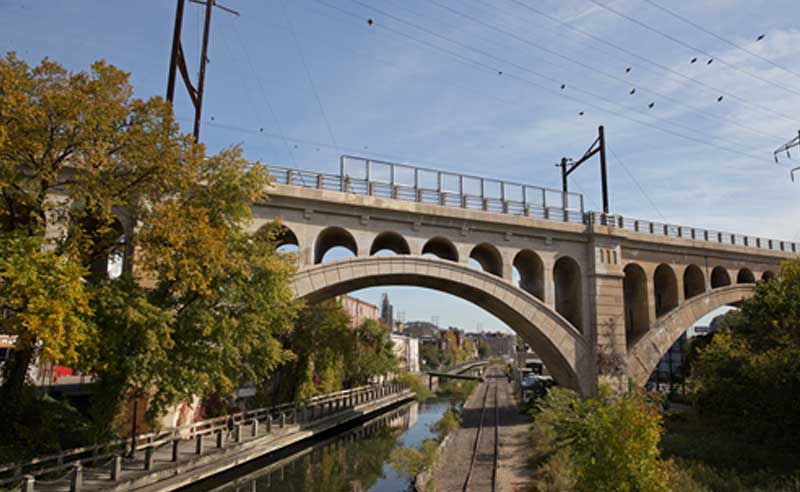