The I-78 Bridge serves as a critical link between Newark, NJ and Harrisburg, PA and is used by long-haul truckers going to and from the Newark/Elizabeth ports region. The I-78 facility has the highest traffic volumes of any of the seven toll bridges in the Commission’s system.

Prior to the installation of Express E-ZPass lanes, toll gates were removed from all lanes and a new camera-based toll violator tracking system was installed. After AP installed the Express E-ZPass technology, motorists driving vehicles equipped with E-ZPass are now able to pay their tolls while driving at highway speeds, avoiding the necessity of slowing down or stopping. Express E-ZPass lanes reduce traffic congestion by processing up to 1800 cars per hour per lane as compared to 360 cars per hour per lane by manual toll collection.

This successful AP project met the Commission’s goal to improve traffic capacity and safety at the toll plaza, as well as reduce delays and traffic backups. 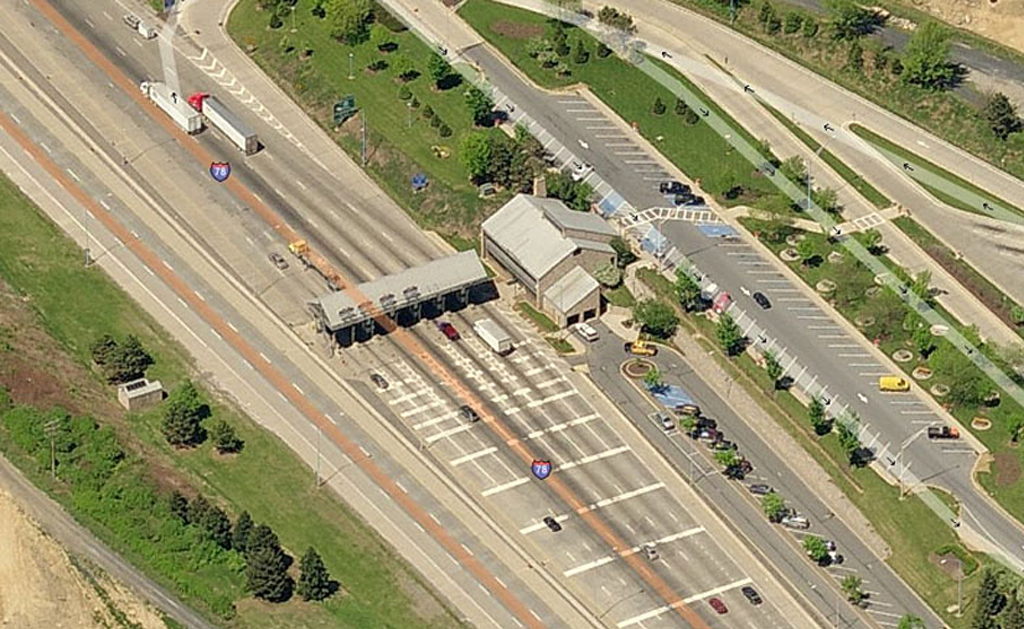 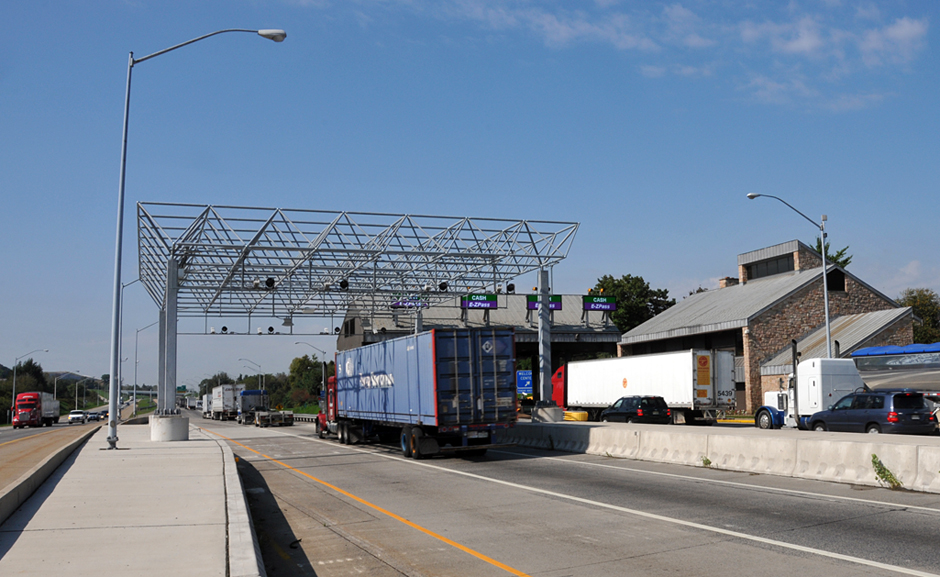 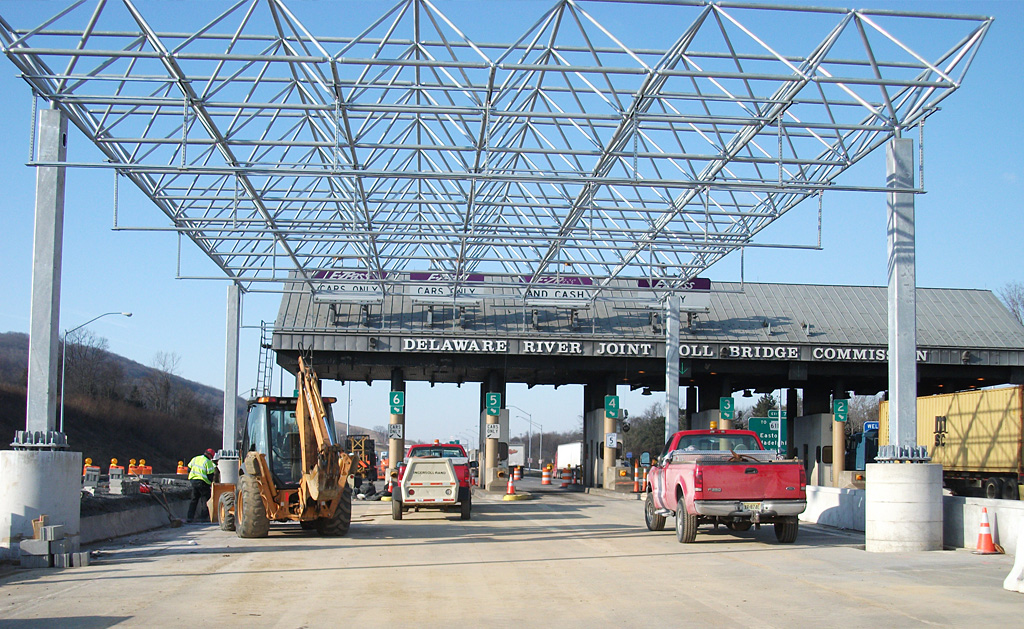