Atlantic City International Airport embarked on an endeavor to keep de-icing fluid out of groundwater. In the absence of discharge controls the contaminated water can have serious environmental impacts according to the EPA.

In addition, the EPA and FAA require de-icing by airports and is mandatory any time there is ice, snow or frost on an aircraft. During the colder seasons from October to May, icy materials can build up, disrupt airflow, and interfere with a safe take-off.

This multi-million dollar airport project’s objective was to build an underground stormwater system and apron. Under the apron, where planes park to be deiced, a stormwater system with valves was installed to allow rain to flow through while retaining the contaminated water. Construction work phases included excavation, concrete piping, installation of inlets, landscaping, paving and electrical work.

This is another example of A.P.’s transportation division ensuring the safety of pilots, frequent flyers, and protecting the environment from deicing chemicals. 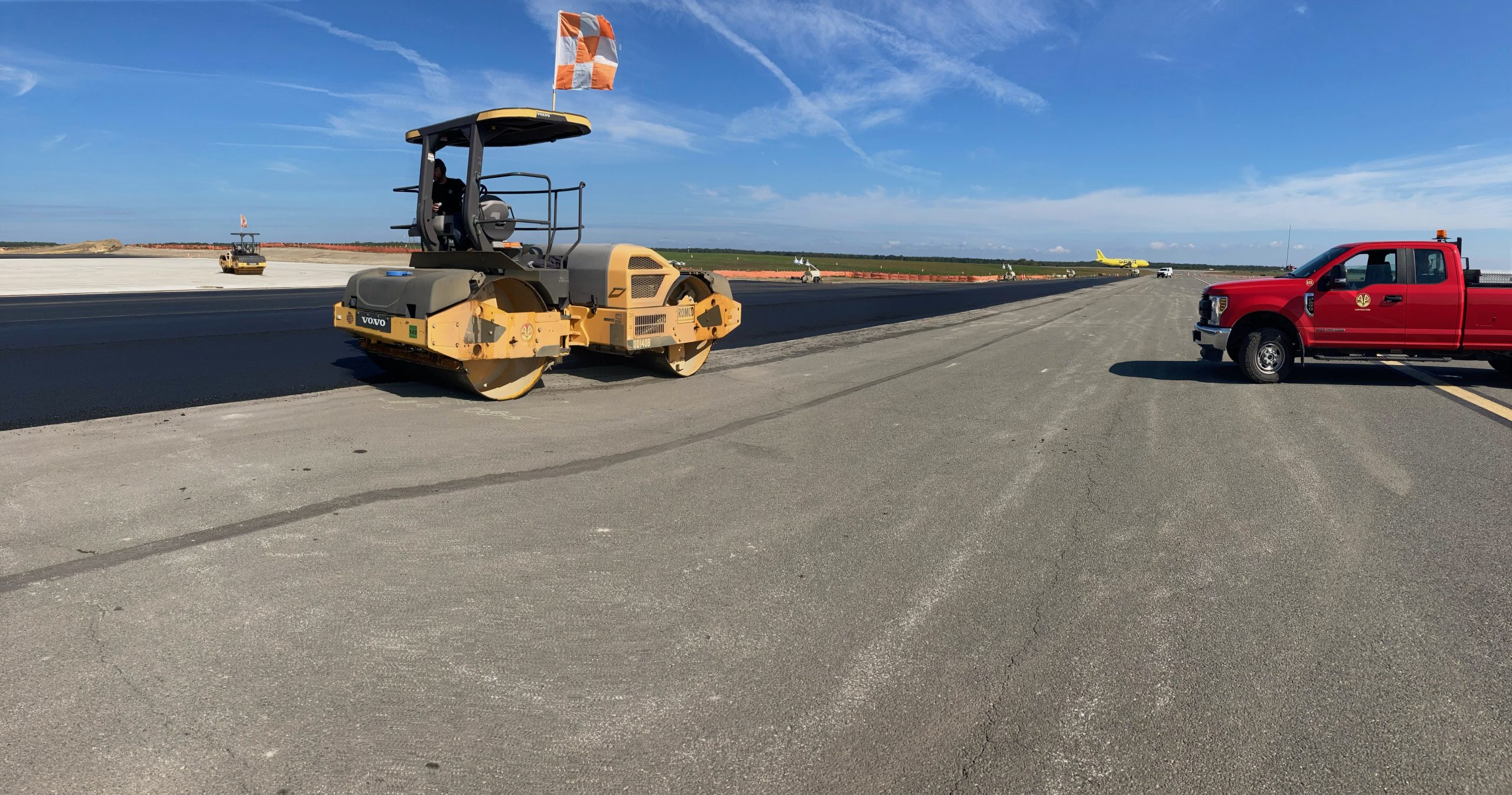 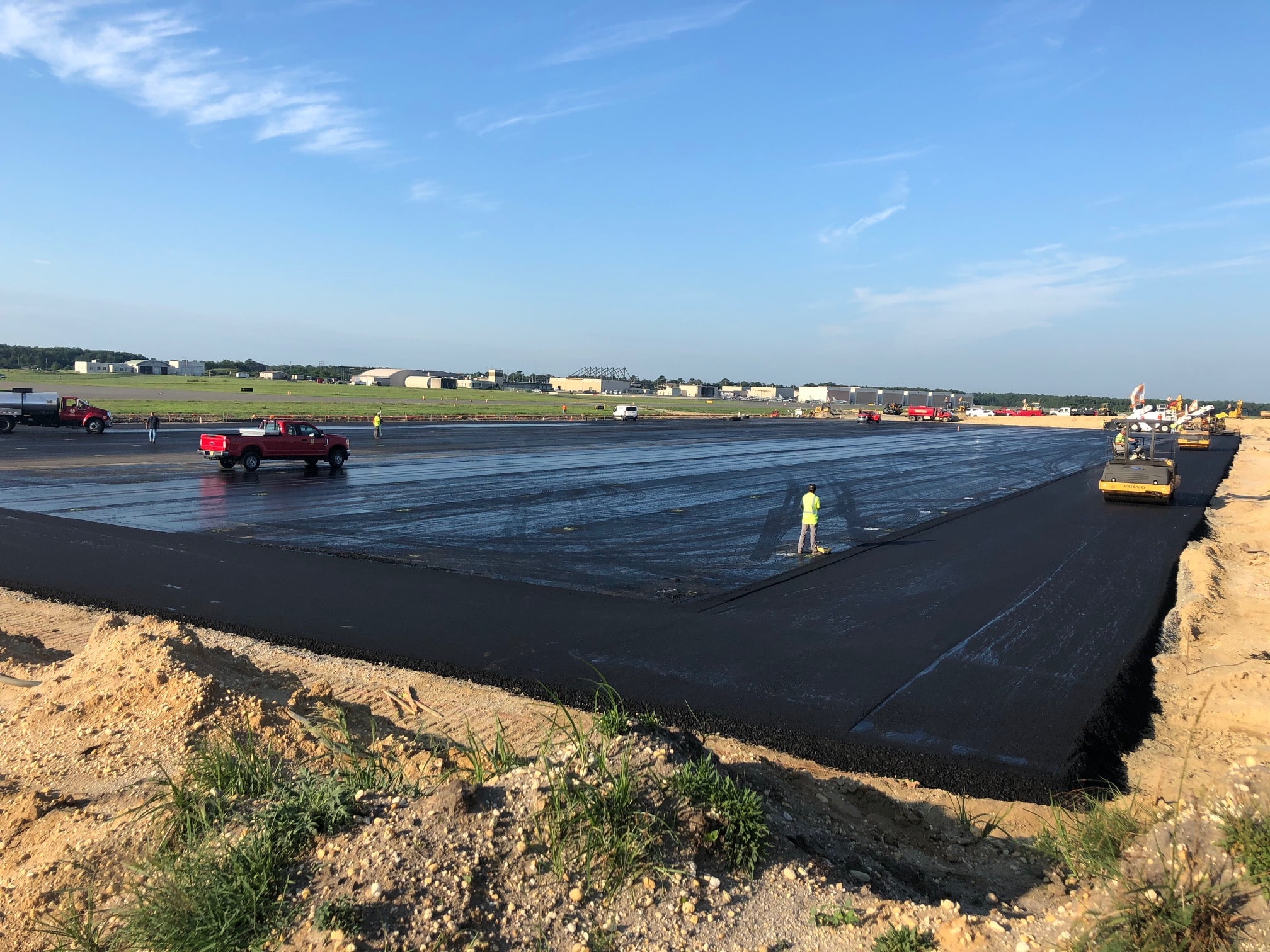 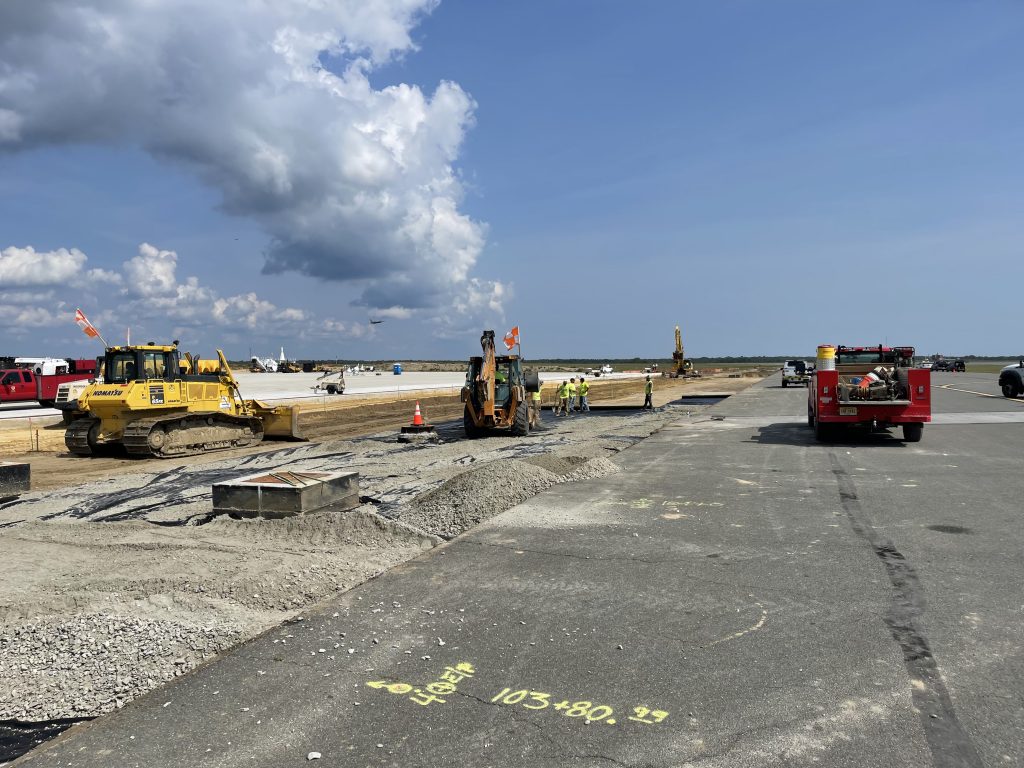 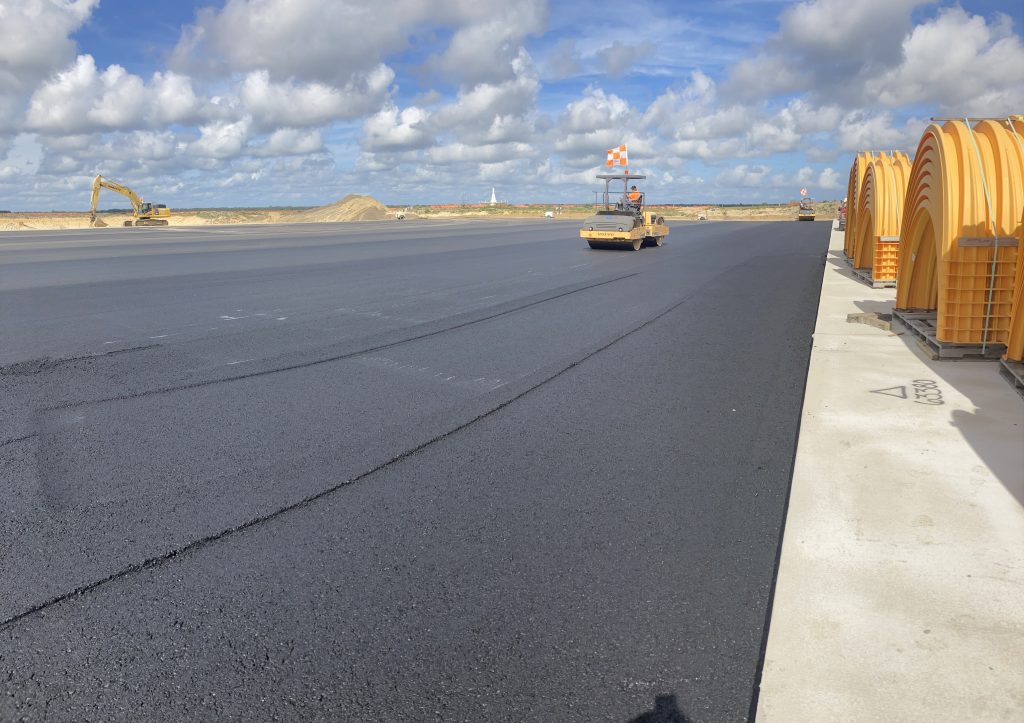 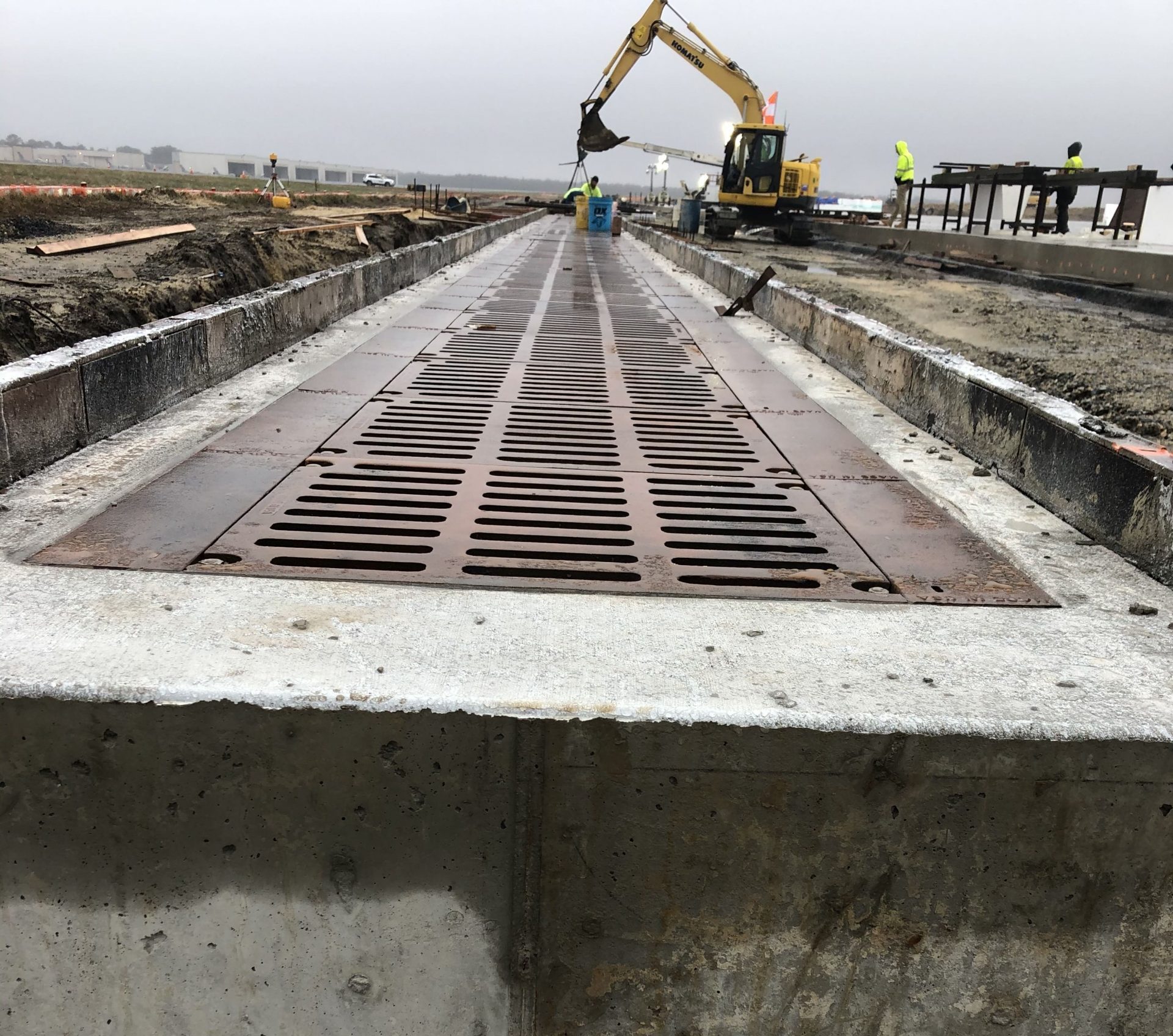