Aramingo Avenue was rebuilt and widened between Church Street and Wheatsheaf Lane to include four through lanes and turn lanes at signalized intersections with Church Street, the new Adams Avenue Connector and then reconstructed and expanded ramps to and from I-95 and the Betsy Ross Bridge. Also, the Aramingo Avenue Bridge over Frankford Creek, located next to the interchange area.

This project is a result of the larger influx of people commuting to and from Philadelphia during rush hours, holiday weekends and to ultimately reduce traffic flow. 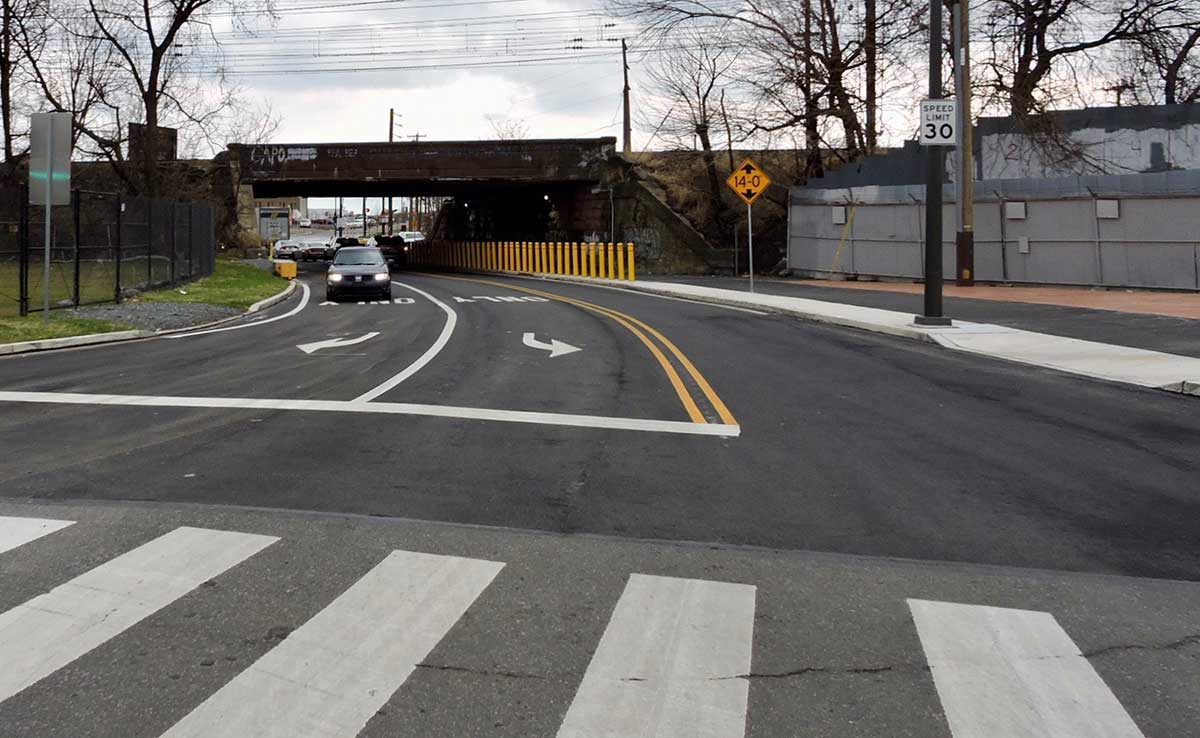 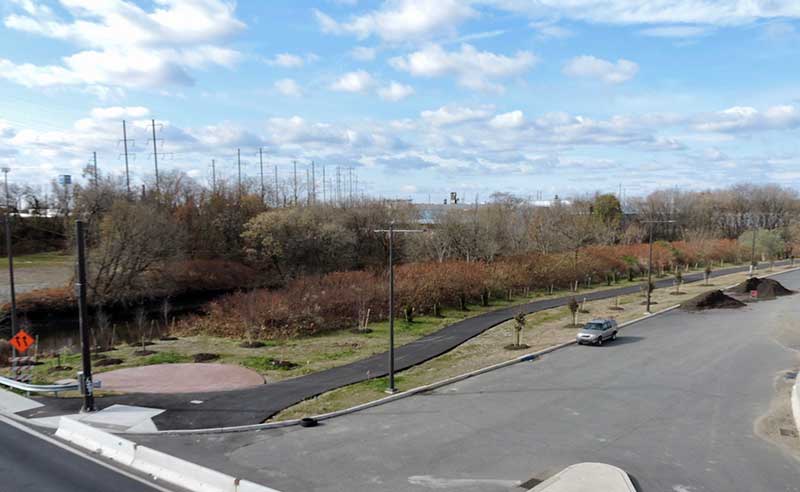 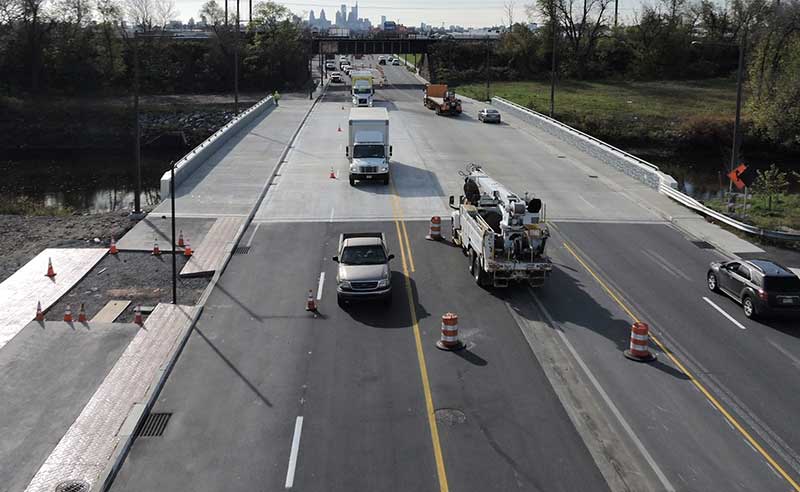